Trekking:
Infinite routes on foot, by bicycle or on horseback in Val Ponci, in which the Romans performed their undisputed ability of roads builders. Several stone bridges including the bridge of the Fairies, under the homonymous cave with Paleolithic and Neolithic remains of Pleistocene fauna; caves, bridges, stone slabs create a natural, historical and archeological trail.

Archaeological Museum of Finale Ligure:
in the monumental complex of Santa Caterina, around two beautiful cloister in the old town of Finalborgo, houses important Prehistory and Archaeology collections, the result of over one hundred years of research conducted in several sites in the territory of Finale.

Toirano Caves<
A few kilometers from Finale Ligure, Toirano and Borgio Verezzi the caves are the most important archeological - tourist itinerary in Italy, not only for the extraordinary succession of rooms, corridors and lakes, but also for the bears cemetery and the traces of ancient hunters about 12.000 years ago.
www.toiranogrotte.it

The Cinque Terre from Monterosso to Riomaggiore: Excursions by train or ship.

Altare:
Museum of glass and art glass. It collects more than 2000 pieces of art objects, tools and forms for the working of glass and objects for pharmaceutical use. 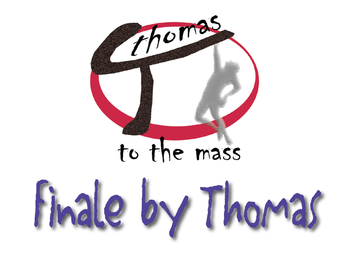 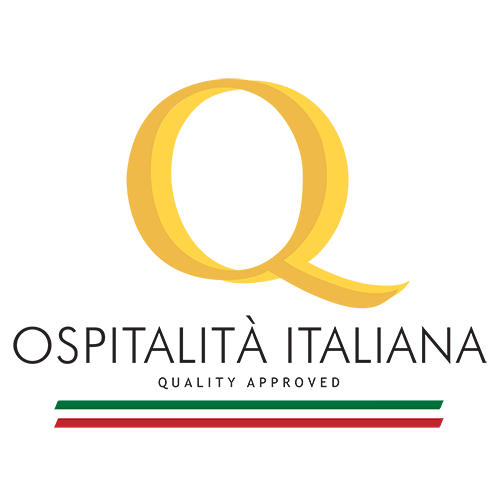